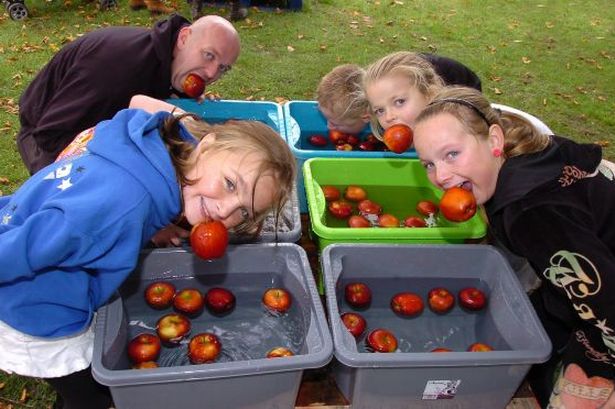 These amusements include Apples or are varieties of the exemplary Bobbing for Apples.

We grandstand 2 Bobbing for Apple’s amusements and another fall/reap recreations utilizing apples. 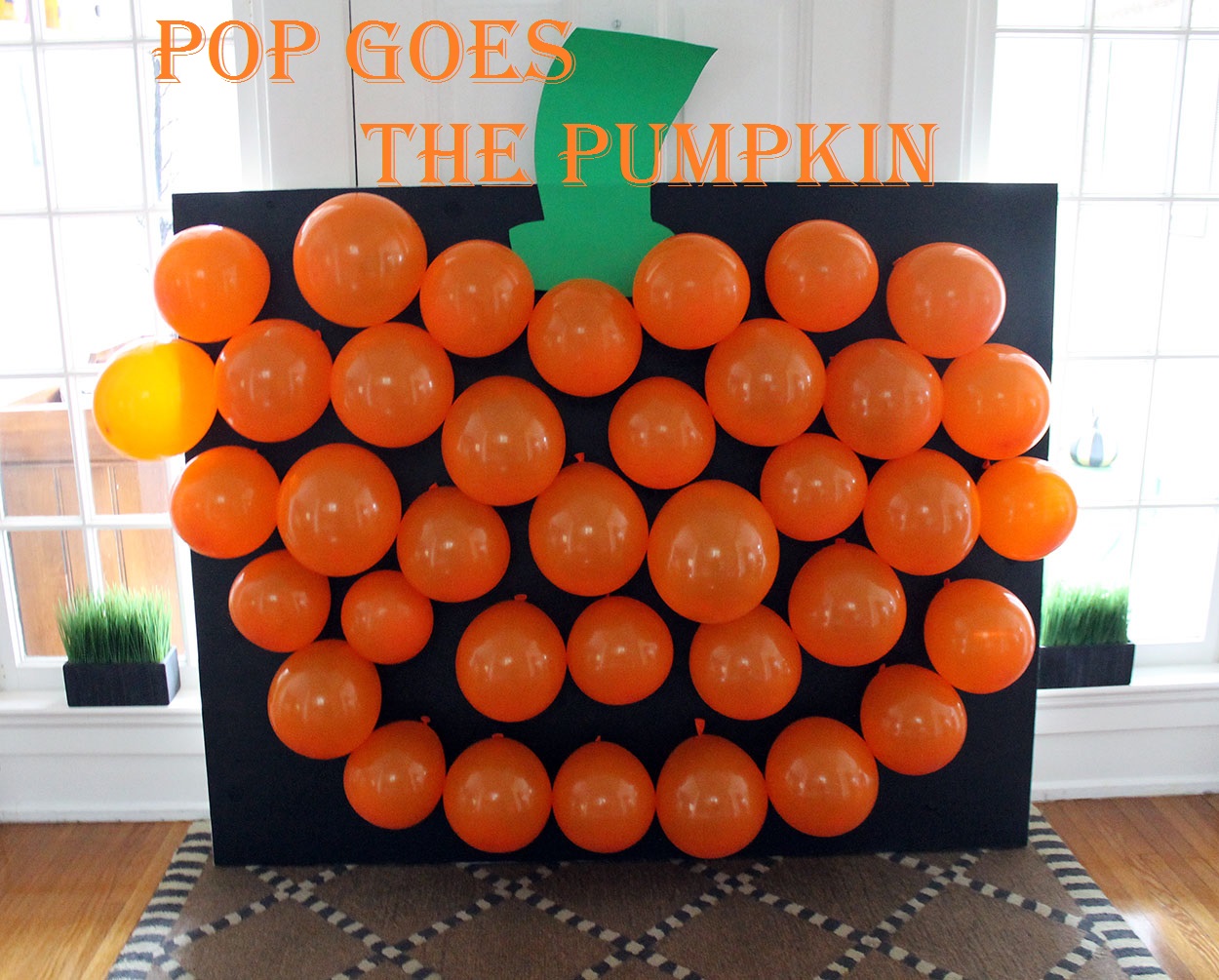 Party-goers who are over 6 will get a real “bang” out of this carnivalesque game. “Attach orange balloons to a tackboard shaped like a pumpkin,” advises Lutkus. “You can place an activity (written on a piece of paper) or a prize inside each balloon. When someone pops a balloon, they win the surprise inside.” 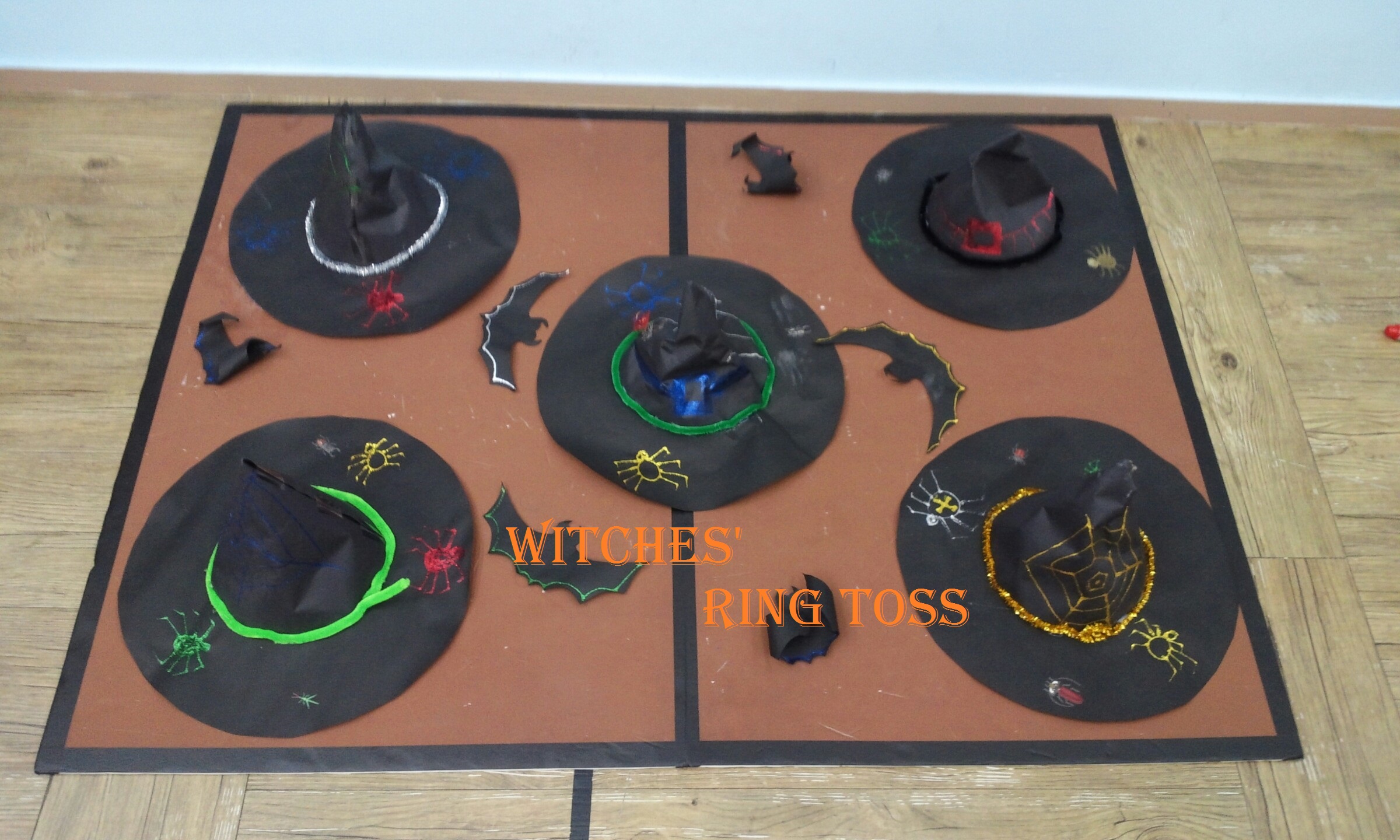 Particularly geared for kids, this game involves placing small witch hats on the floor and competing by tossing rings over them. “Make each hat a different colour or put a marker on it to indicate different point values,” advises Lutkus. 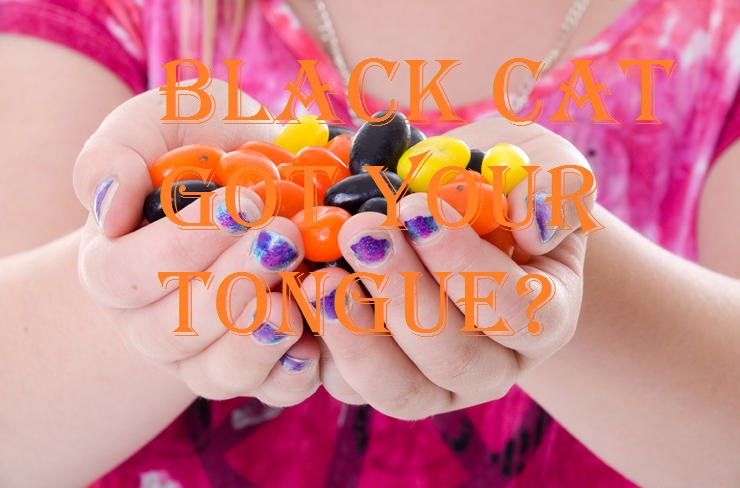 3: Black Cat Got Your Tongue?

An ongoing game that can work over the whole course of any party, the goal is to catch others saying “forbidden” words, which could be linked to your theme, general Halloween words, or slang. Everyone starts out with a supply of candy — or tickets if you’re afraid

they’ll just eat the candy! When one guest catches another saying the forbidden word, they take a piece of candy or ticket from them and put it in their own bag. Whoever has the most by the end of the night wins a prize. 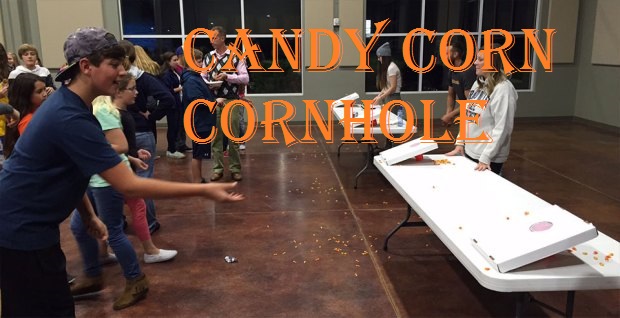 “Cornhole is very popular, even popping up at wedding receptions these days!” notes Lutkus. But to give the trendy bag-tossing game a sweet, Halloween-themed twist, you can turn it into “Candy Corn Cornhole,” she says.

You can either make the platform shaped like candy corn and have each colour be a different hole slot and/or you can use bags that look like candy corn. 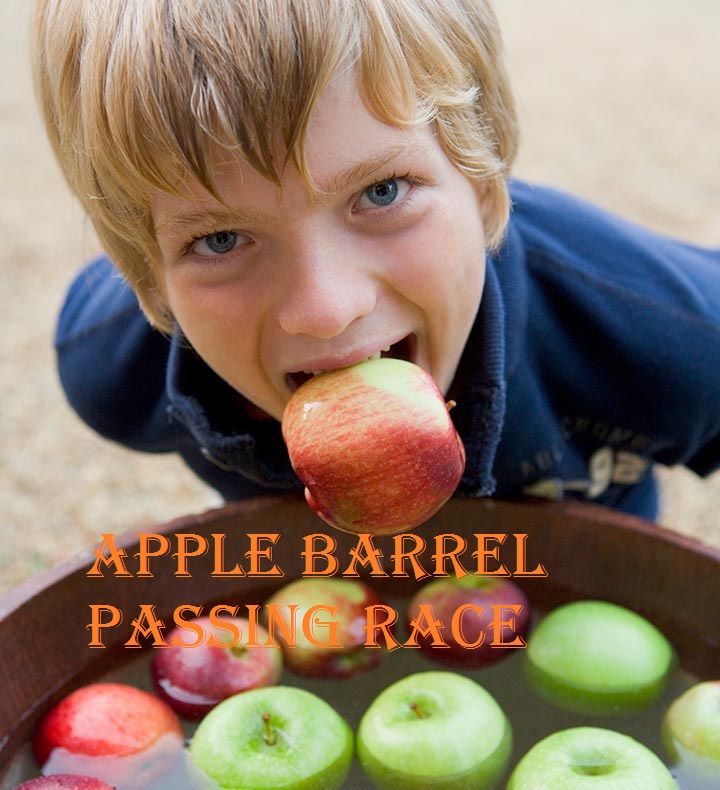 Divide kids into two teams. Have each team line up in side-by-side fashion. Place a barrel full of apples at one end of each team’s line, and an empty barrel at the other end of each line.

On the go signal, the players directly next to the full barrels pick an apple out of the barrel and pass it to the teammate next to them. The apples are then passed down the line, from one player to the next.

The last players in line, standing directly next to the empty barrels, drop their apples in the barrel as they receive it.

After dropping the apple into the barrel, those last players in a line run and take a new place as the first in line. They then take another apple from the full barrel and pass it down the line.

This cycle continues until all of the apples have been transferred from one barrel to the other. The team that is the first to achieve these wins. 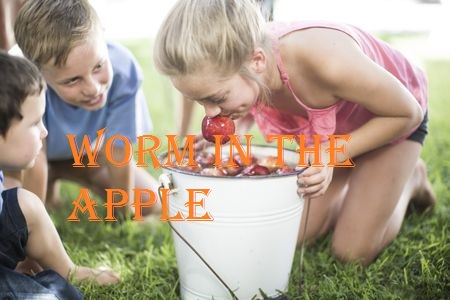 6: Worm in the Apple

To set up for this game you will need a large box. Open the box on two sides. One the remaining “walls” of the box, draw and colour in the shape of an apple (make it large enough to take up almost all of the space, so it looks like a giant apple).

Play some music and have kids line up and crawl through one of the open sides and out of the other. These are the “worms” crawling through the apple.

Stop the music every few moments. The child caught inside of the apple when the music stops is out of the game. Keep playing like this until only one player remains; they are the winner. 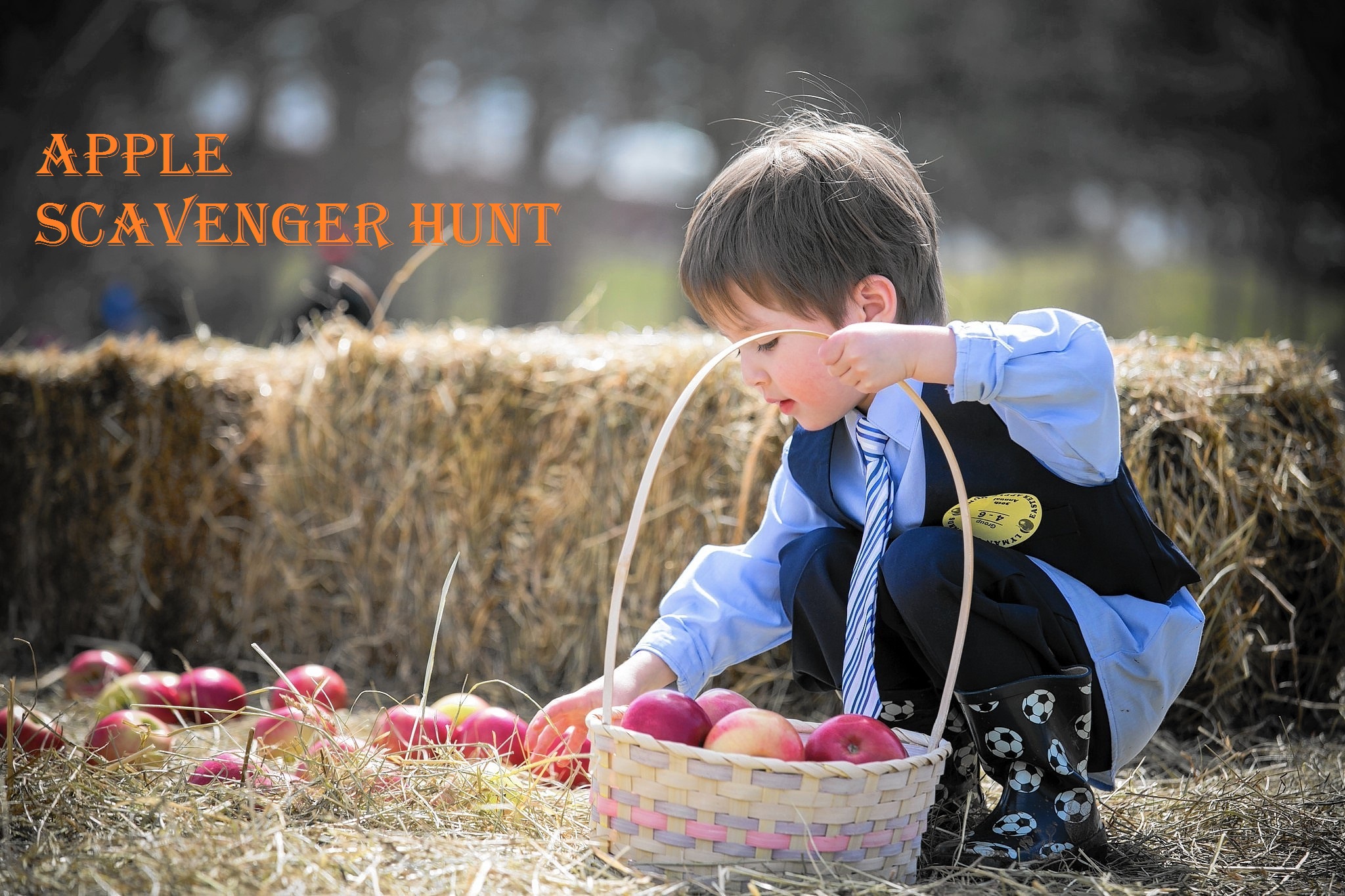 Before your party, gather several different varieties of apples (gala, fuji, granny smith, red delicious, etc.). Label them accordingly and then hide them around the party space.

Then, divide guests into two teams and give them each a list of the apples they must find. The first team to collect all of the apples on their list wins the apple scavenger hunt.